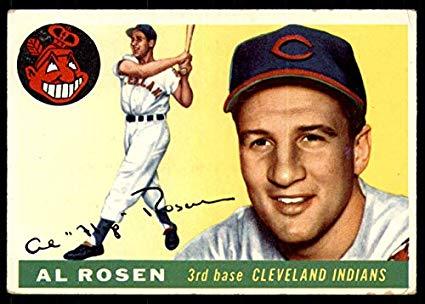 Yesterday, July 27, was my birthday. In the Bobby in Naziland chapter titled "Midsummer 1952," I write about all the things that happened in the world on the day I was born.

Here are some of them: Eva Perón died... there was a frenzy of UFO sightings... a heat wave engulfed NYC... a woman was sucked out of a Pan Am airliner when the emergency door popped open off the coast of Brazil... King Farouk of Egypt was deposed in a bloodless coup... American B-29 bombers pounded North Korea's electrical power grid... and quoting from the book, "Cleveland Indians third baseman Al Rosen, the second in a very short line of 'Hebrew Hammers' (and the best Jewish slugger since the original Hebrew Hammer, Hank Greenberg), was leading the A.L. with 18 home runs, 4 more than Mickey Mantle of the Yankees."

You can read the rest on September 1, when Bobby in Naziland is published.