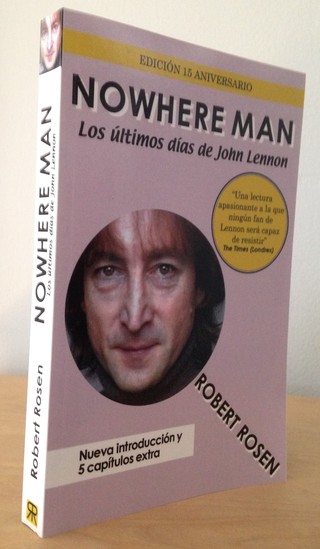 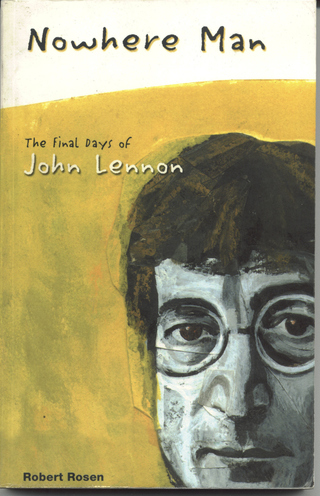 On June 16, 2012, Bloomsday, at the Killarney Rose on Beaver Street in New York City, I held the launch party for Beaver Street: A History of Modern Pornography. Actor and writer Byron Nilsson presided over the proceedings. In this clip, he introduces the themes that were celebrated on that memorable night: pornography, James Joyce, Ulysses, Watergate, Deep Throat, and Father's Day.

On December 7, 2011, I appeared on the Internet TV show Rew & Who? to discuss Nowhere Man. The conversation later turned to Beaver Street and then to the book I was writing at the time, Bobby in Naziland.

In Beaver Street, I write about my officemate at Swank Publications, who's both the managing editor of For Adults Only magazine and a professional actor who specializes in playing Nazis. (He's perhaps best known as The Weeping Nazi in the premiere episode of Late Night with Conan O'Brien.) In the book I call him "Henry Dorfman." Since Beaver Street was published, he's asked me to use his real name—Paul Slimak—and has done a series of promotional videos for the book, playing his favorite character, renegade Nazi Erich von Pauli. You can see more of Paul in Cookie as the Priest and in Working Girls as Jay, a john. Also featured in these videos is Paul's wife, Agnes Herrmann.  She appears in The Road as Archer's Woman and they both appear in Boot Tracks, starring Stephen Dorff and Michelle Monaghan. 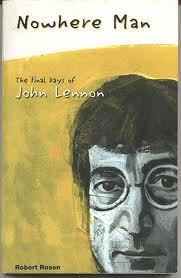 Brainfood from the Heartland

November 26, 2018: interview on the Louie B. Free Radio Show, broadcast out of Youngstown, Ohio.

December 7, 2011: talking about and reading from Nowhere Man.

Photo of Stoya by JC from USA.