Bobby in the Universe 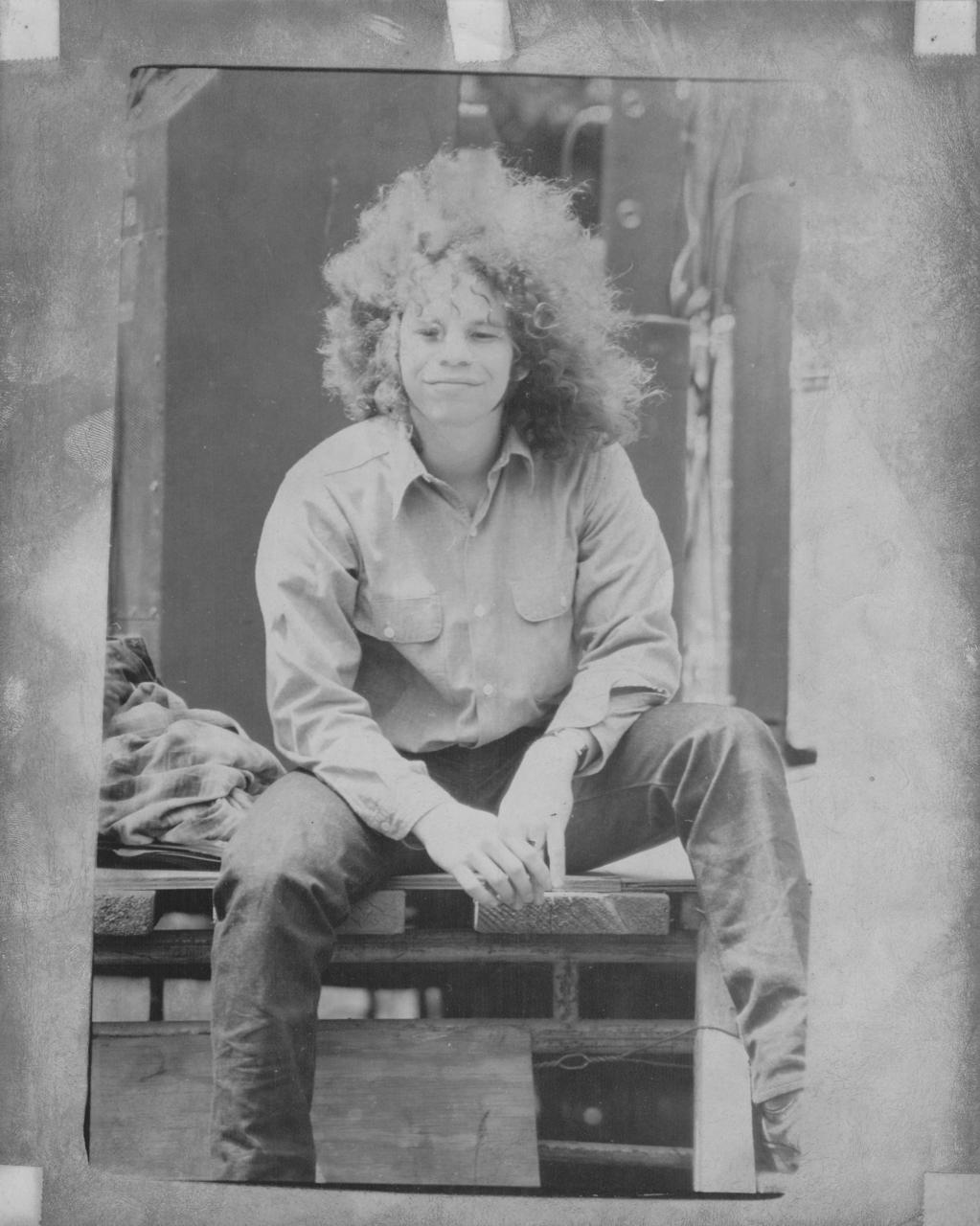 Robert Rosen at the City College of New York, May 1973.

"What will your next book be about?" is a question that was cut from my interview with John Wisniewski in AMFM Magazine. Here's the answer.

It started out as a book about my hitchhiking experiences. I loved the idea that you could stick out your thumb on a Brooklyn street corner and theoretically get to Tierra del Fuego for free. Between 1970 and 1978, when I stopped because the vibes on the road had gotten too dangerous, I put on about 25,000 miles hitching through Canada, Western Europe, Israel, and all over the U.S. I kept detailed journals, which I recently transcribed. But the book never jelled. The problem, I realized, was that the hitchhiking was only part of an all-encompassing story about the 1970s. The main setting was a radical/political/rock 'n' roll/pornographic newspaper called Observation Post, or OP, at the City College of New York. I was involved with OP from 1971 to 1979. Though W.W. II veterans founded OP in 1947, by the mid-1960s it had evolved into a voice of the antiwar movement. By the time I joined, in late 1971, the war was winding down; the draft lottery had begun; a lot of people had good lottery numbers and no longer had to worry about being sent to Vietnam; the antiwar movement had lost its energy; and OP was adrift. Though there were still people there from the antiwar days, a punk attitude (that was not yet called "punk") had begun to seep in. There was this sense that nothing mattered anymore and there was no future—Nixon was still president. We were pissed off about everything and we were going to express it anyway we felt like. And the school gave us $12,000 every year to spend as we saw fit producing a newspaper. We published some crazy pornographic material that succeeded in outraging the student government, the administration, the Catholic Church, and even Senator James Buckley, of New York, who called for a federal investigation of OP. But the school continued to give us money and we kept on publishing.

By 1978, at the height of the Sex Pistols and punk, OP had evolved into a scandal sheet "edited" by a topless dancer who essentially hired me to ghost-edit the paper for her. We moved in together and worked out of our apartment. OP became her personal diary—she published her erotic journals and poems to her lesbian lover; she sent correspondents to sex clubs like the Mine Shaft to write reviews. The administration eventually forced her to resign as editor because she was no longer a student. But she managed to do one more issue, and in December 1978, she ran a front-page banner headline: "OP Editor Dies of Drugs After Being Forced to Resign." It was pure fantasy. I'd helped her write her own obituary. She hadn't died. It was a symbolic death, she said. She'd died "metaphorically" when she could no longer be editor. Six weeks later, Sid Vicious died of a real overdose, and I think we realized at that moment that OP was totally on the punk wavelength, plugged in to its insane energy. The newspaper itself committed suicide later that year when the former editor was photographed dressed in a nun's habit, masturbating with a crucifix, and the new editor, one of her acolytes, ran the photos on the cover and centerfold. That, finally, was going too far, and they pulled the plug on OP. (I touch on some of this in Beaver Street.)

Like I did with Bobby in Naziland, the new, as-yet-untitled book ties in my personal narrative with what was happening in the world at the time: Nixon, Agnew, Watergate, the Weathermen blowing themselves up, Patty Hearst and the Symbionese Liberation Army. But while Naziland puts one neighborhood—one city block, really—under a microscope, and is based on memory, the new book is expansive. It's on the road and all over the world, and between my diaries and OP, I have a comprehensive record of what I was doing and thinking… of my 20-something consciousness. Somebody suggested I call it Bobby in the Universe. That's not a bad idea.