Scenes I May Include in a Revised Edition 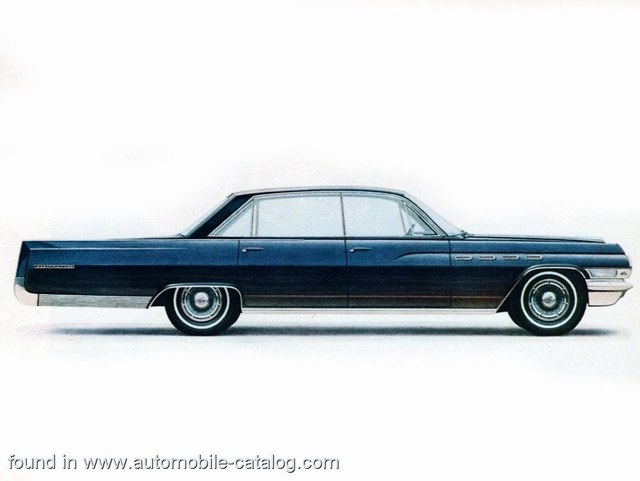 You write a book. If you're lucky, it's accepted for publication. You brainstorm with the editor. You make some changes. You declare it finished. Then you let go of it and it goes to press. That's what happened with Bobby in Naziland. I let go of it months ago. It's been printed and it's slowly working its way through the distribution system, set to go on sale September 1. There are no more changes I can make in this edition.

As has happened with every book I've written, I've thought of things I'd like to add or change long after it's possible to do so.

In Bobby in Naziland, I describe the scene outside my grade school, PS 249, as we were dismissed early the day JFK was assassinated. There were, I wrote, "a dozen cars lined up like a funeral cortege, mothers of kids I knew sitting behind the wheel," listening to the news on the radio and weeping.

Just the other night, I flashed on a specific weeping mother, a politically active Democrat, in a specific car, a dark blue Buick Electra. "It's one step below a Cadillac," my mother, who was friendly with the woman, had said of her car. "And dark blue is an even richer color than black."

That's probably the image I was unconsciously aware of when I wrote the description that appears in the book. Should there be another edition of Bobby in Naziland, I will add the mother in the dark blue Buick Electra.