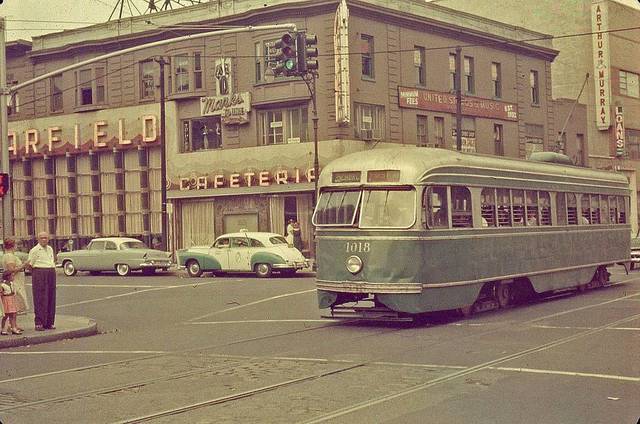 The following review of Bobby in Naziland appeared in the August 23 print edition of The Jewish Advocate of Boston.

How many Baby Boomers are there in the U.S.? The joke is, "Too many." The real number, according to the census, is 76 million. Men and women born between 1946 and 1964 got their nickname by their demographic impact. Their parents, the Greatest Generation, got theirs by weathering Depression and World War II.

A million and a half of that 76 million are Jewish, 29 percent of Jews in the U.S. Whatever else Boomers experienced in the past decades, Jewish Boomers, like the author Robert Rosen, witnessed the resurgence of Jewish life after the Holocaust and the establishment of the first Jewish state in 2,000 years.

While not on the scale of worldwide depression and war, with 400,000 American dead, Boomers have lived through momentous times and changes, some still in play. The list is not exhausted: the struggle for civil rights, the end of the Cold War, the Vietnam disaster, the assassination of a president, the seismic impact of technologies, and a sexual revolution. As they reach middle-age and look back, many have turned to writing memoirs. A social critic has called this flurry of writing, "The Age of Memoirs."

In this slim volume, Rosen has his. Rosen has written before about popular culture: a biography of John Lennon's last days and a study of modern pornography. In this book, he returns to his roots, deep in the soil of the past. A son of the Greatest Generation, he tells what it was like to grow up in post-World War II Brooklyn, a Jew in the New York ethnic melting pot. Rosen's family was working class poor, never reaching the status of the middle-class who lived close by. He also contended with something that Gentile kids didn't have to: the tragedy of the Holocaust. Many survivors of Hitler's war against the Jews settled nearby.

Rosen deals with the difficulties of his youth with humor. That and the catalog of Jews in sports, entertainment, politics and medicine, as well as his own achievements in writing, keep the underlying pathos from overwhelming his narrative.

Rosen's Flatbush is an old name for a section of Brooklyn settled by the Dutch centuries ago and by the Jews after World War II. The Naziland of Rosen's memoir he derives from those in his neighborhood who survived the Holocaust. Their experiences, symbolized by the Auschwitz numbers tattooed on their arms, made a lifelong impression. Rosen's father, whose meager living came from a candy store with long hours, helped liberate a death camp as a member of General Patton's forces. It's a lot of sadness for a kid to process.

A theme of his memoir is his coming of age, how he fashioned an American identity, from his community in Flatbush to the nation. When it works, the genius of American life is to make a national identity from diverse groups, different in their beliefs, foods, and traditions. In Torah, the 12 tribes are unified into one people by their Jewishness. There is an underlying commonality.

Excelling in sports is a well-known means of acceptance into the mainstream of American life. Rosen and his friends celebrate the New York Yankees, finding cohesiveness through a bond of mutual affection. (Two other New York baseball teams, the Dodgers and Giants, left in the 1950s. At the same time, the Boston Braves moved to Atlanta.)

In the early 1960s, Rosen recounts the excitement as the New York Yankees sluggers Mickey Mantle and Roger Maris try to take Babe Ruth's homerun title. More to his ethnic theme, Rosen mentions the Jewish Hank Greenberg, the Hebrew Hammer, as he was called, one of the outstanding hitters of all time. In his parents' generation, Greenberg helped establish Jews as contributors to the sport and American life. Pitcher Sandy Koufax is another Jew in sports, from Rosen's early years. His refusal to pitch in the World Series on Yom Kippur was a milestone of Jewish acceptance into the American mainstream. Other achievements have a similar positive impact for American Jews: Jonas Salk and his polio vaccine saved thousands of lives.

Rosen as a kid and adult faces anti-Semitism. The case of Ethel and Julius Rosenberg, also from Brooklyn, were convicted as spies, and executed by electric chair in 1953. Their example encouraged hatred of the Jews. Although Rosen was a baby at the time, he grew up in the aftermath. The Rosenberg deaths were gruesome. Lethal injection has since replaced electrocution and that, too, is seldom used. Was anti-Semitism the reason that the Rosenbergs faced death instead of long prison terms? Perhaps. Unlike the 1950s, capital punishment has fallen out of favor, another change, which Boomers helped advance.

Flatbush is forever part of who Robert Rosen is, a legacy from his parents, the Greatest Generation. Part of that legacy is that he is on guard against racism. The young Rosen watched as baseball started integrating black players with white, but Rosen grew up with racial slurs, even among his family. Except at the political extremes, however, racist talk is now unacceptable to the majority of Americans. A black man has been elected president twice. Boomers can be proud of this change.

Rosen dedicates his book, of course, "To Brooklyn."