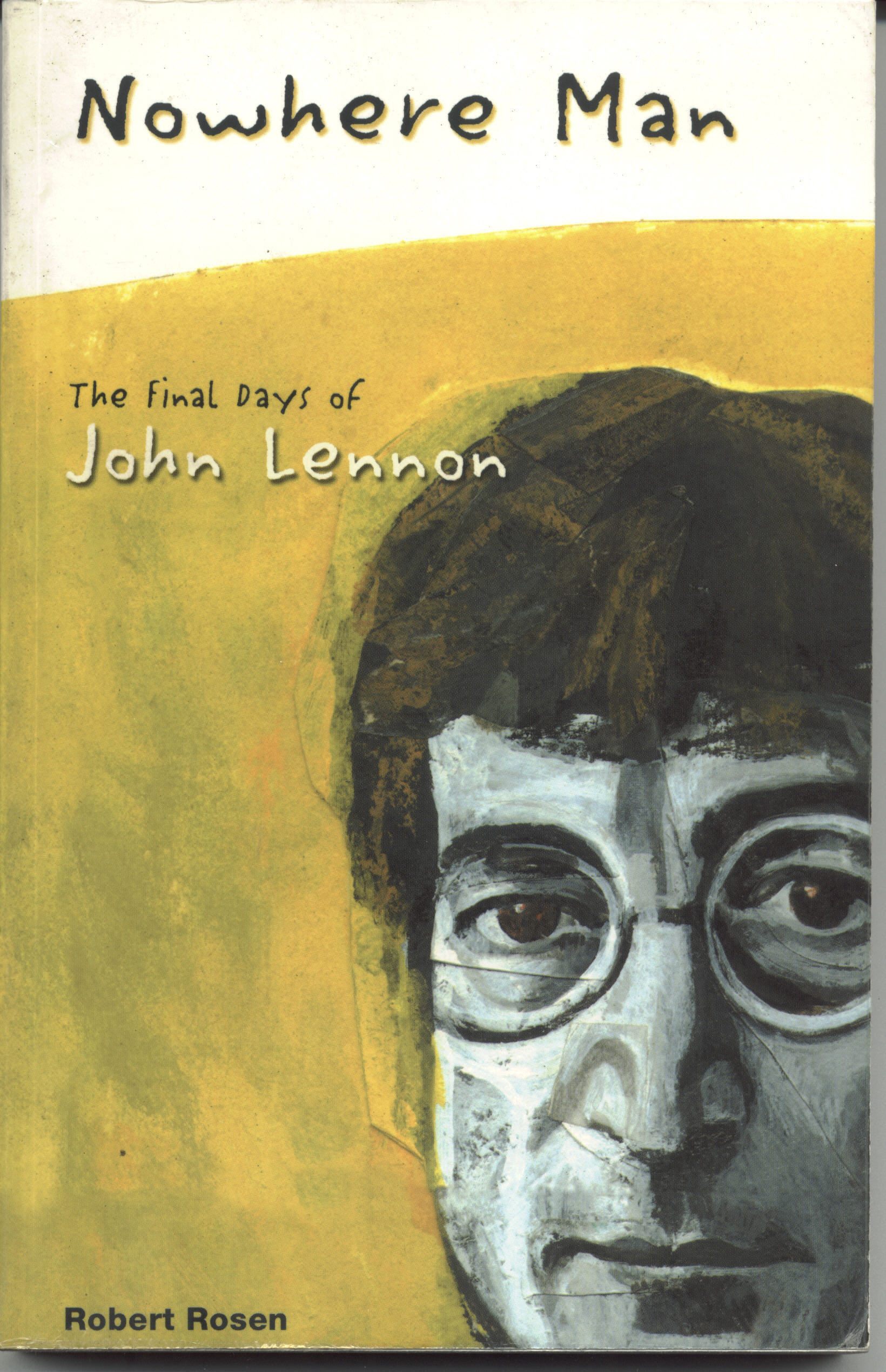 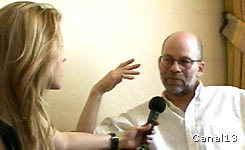 In the second part of my interview with author Marshall Terrill, we talk about Beaver Street, my book about the pornography industry. The conversation has been edited for clarity. Our discussion of A Brooklyn Memoir, scheduled for publication in July, will follow in part three.

MT: One of the more ironic things that struck me in reading Beaver Street was the workers were smoking pot during the day while putting together an issue on deadline. Yet there was a rigidity that I can't quite put my finger on because of the fact that the publishers were afraid of criminal prosecution. Did you find that ironic as well?

These three men were as wealthy as Bob Guccione, Larry Flynt, or Hugh Hefner. But nobody outside the business knew who they were because they went to extreme lengths to portray themselves as legitimate businessmen.

"It's not like I was doing a large-breast magazine and I suddenly developed a fetish for big silicon breasts."

RR: Well, it didn't impact me personally in the way I think you're suggesting. It's not like I was doing a large-breast magazine and I suddenly developed a fetish for big silicon breasts, or I was doing a shaved magazine and I developed a fetish for shaved heads and genitalia. It was work. And the main effect it had on me after 16 years was that by the time I finally left the business, I couldn't stand looking at pornography. And I didn't look at it for the next five years. I was sick of it.

MT: What's the state of the porn-magazine business today given that everything seems to be going towards streaming?

RR: It's pretty much over. I think Penthouse, Playboy and Hustler still publish a print magazine. The other ones, as far as I know, are gone. It's completely Internet-oriented now.

My latest book, A Brooklyn Memoir, is available for pre-order on Amazon and all other online booksellers.