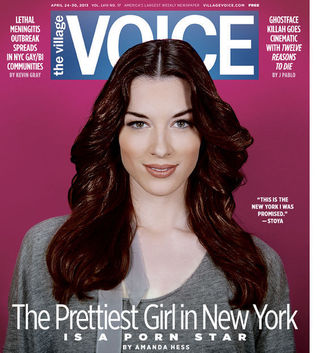 “Beaver Street is an amazing glimpse into the adult industry.” —Stoya

10 Sexy Photos from the History of Pornography —from Beaver Street

“A gem of a read … You will find yourself fascinated by the cast of characters.” —Little Shoppe of Horrors

Meet Me in Miami! 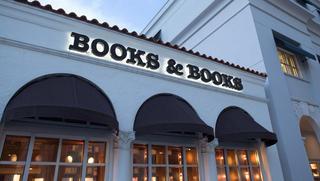 Saturday, February 1, 2020, 7 P.M., the Bobby in Naziland world tour goes to Book & Books in Coral Gables, Florida. Please join us for a literary journey back to mid-20th-century Brooklyn!

Bobby in Naziland is #1 at Subterrannean Books in St. Louis!

A German Critic From Munich Reviews Bobby in Naziland: "This book would make a very good addition to the lessons at German schools."

"To read the book is like being read to. The style and voice – matter-of-fact, witty – deliver his portrait of life growing up in Flatbush with great charm. He reminded me of Philip Roth in Portnoy's Complaint or J D Salinger and Catcher in the Rye."

A Review of Bobby in Naziland

"The people with numbers on their arms. They were there. They were everywhere."

"There was something happening in Flatbush that demanded further exploration." —Robert Rosen

Bobby in Naziland: A Tale of Flatbush

An Interview with Robert Rosen: "I write to keep myself amused and stimulated."

Bobby in Naziland is on the shelves at Greenlight Bookstore in Brooklyn, McNally Jackson in Manhattan, and your local independent bookseller.

Subscribe to My Newsletter and Get All the Latest Info on

From the Summer 2019 issue of Vanity Fair

AVAILABLE IN ALL FORMATS

Talking with María Martín, from El Submarí Groc, about Nowhere Man and how I edited John Lennon's diaries. In English with Spanish subtitles

"You feel like you are inside the Dakota with John Lennon and Yoko Ono."
12 Great Books About John Lennon (see #4)

Beaver Street is now available from Amazon, Barnes & Noble, Strand, Powell's, Left Bank Books, and McNally Jackson. You can also download it on Kindle, Nook, Kobo, iTunes, and all other e-book formats.

In this segment from the Rew & Who? Internet TV show, the conversation turns to Beaver Street, and later to the book I was writing at the time, Bobby in Naziland. Click here to see more Beaver Street interviews, promo videos, and the Nowhere Man segment from Rew & Who? 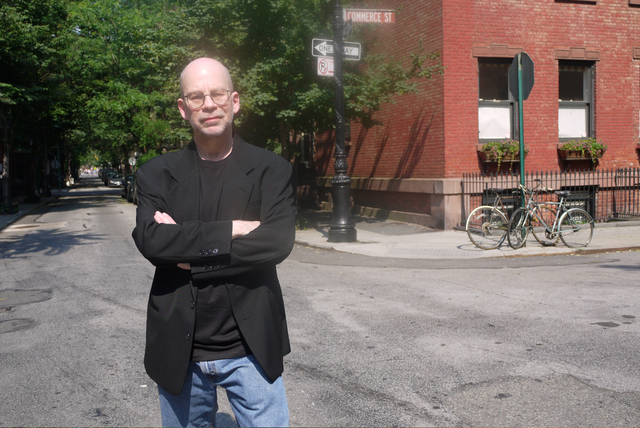 In Beaver Street, I write about my officemate at Swank Publications, who's both the managing editor of For Adults Only magazine and a professional actor who specializes in playing Nazis. (He's probably best known as The Weeping Nazi in the premiere episode of Late Night with Conan O'Brien.) In the book I call him "Henry Dorfman." Since Beaver Street was published, he's asked me to use his real name—Paul Slimak—and has done a series of promotional videos for the book playing his favorite character, renegade Nazi Erich von Pauli. Erich von Pauli on Beaver Street: Episode 3 (above)—featuring Agnes Herrmann as Diana Clerkenwell—caught the attention of Village Voice columnist Michael Musto. Click here to see more von Pauli videos.

Reading the opening section of "Being Rich" and all of "Chapter 27" from Nowhere Man: The Final Days of John Lennon. "Chapter 27" is my eyewitness account of Mark David Chapman's sentencing hearing. Lennon's killer believed that by murdering the ex-Beatle, he'd write the missing chapter of J. D. Salinger's novel The Catcher in the Rye in Lennon's blood. Video by Michael Paul, shot at the 2A bar in New York City's East Village, on October 15, 2013. Click here to learn more about John Lennon and Nowhere Man. 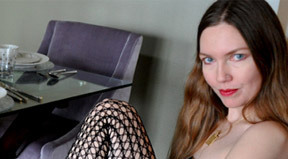 Talking Beaver Blues on Rew & Who?

“Beaver Street is incredibly thoughtful, engaging and entertaining.” —The Bloodsprayer

“Robert Rosen is a genius for connecting Traci Lords to Iran-Contra.” —Anonymous